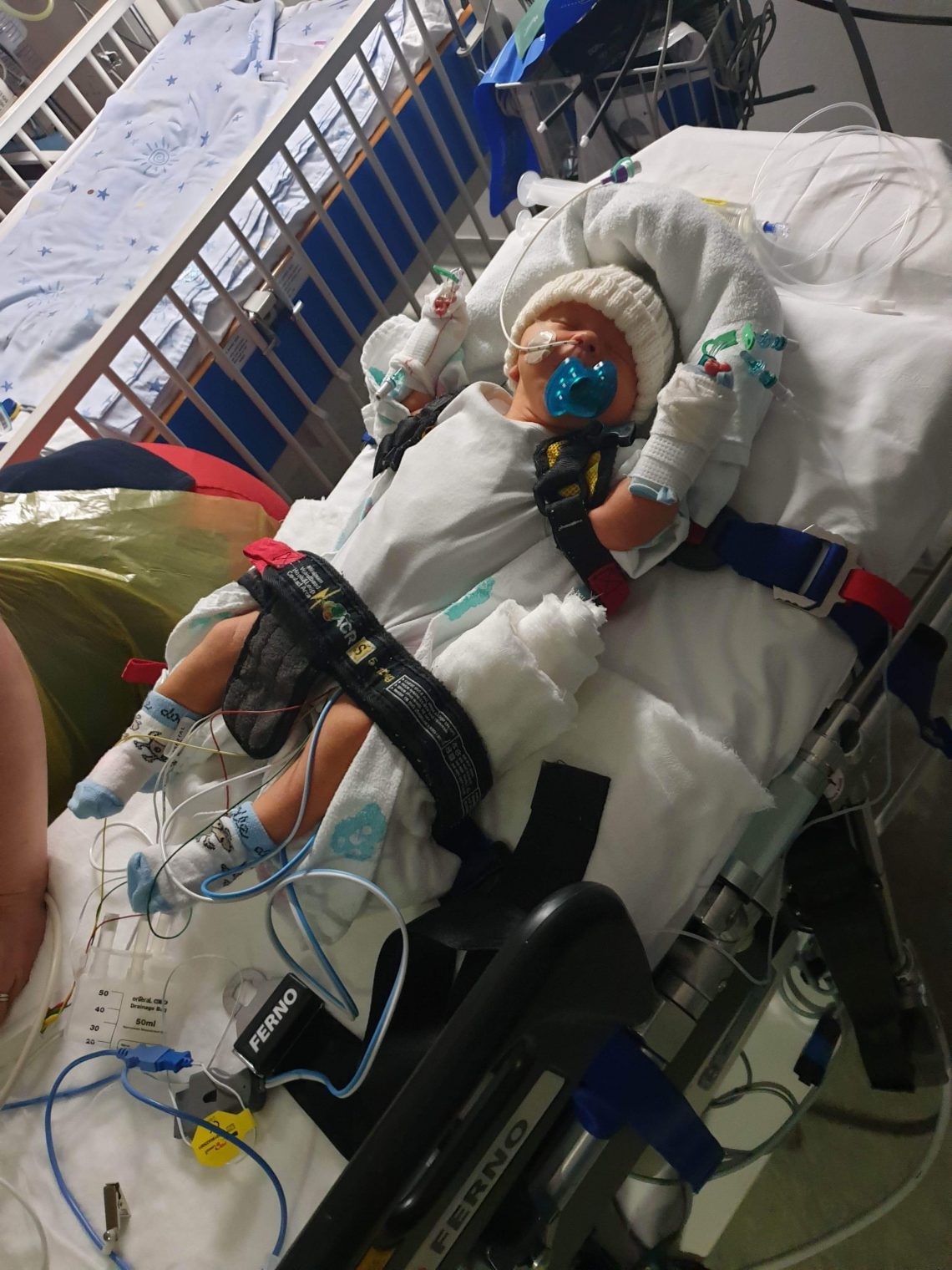 What is Rare Disease Day?

Rare Disease Day is the official international awareness-raising campaign
for rare diseases which takes place on the last day of February each year.
The main objective of the campaign is to raise awareness amongst the
general public and decision-makers about rare diseases and their impact on
patients’ lives.

I didn’t even know Rare Disease Day was a thing.

I wouldn’t have known about Rare disease day if it weren’t for what we endured in the first few weeks of Danny’s life. Danny was born with some mild breathing difficulties so he had to spend some time in NICU. It wasn’t too long before we were home with all of our children together. Emily and Fred adored him, they had to be right there with him at all times touching his soft skin and his little button nose.

At 14 days old Danny wasn’t putting on any weight, so we had to go back to the hospital to see paediatrics. They did some blood gasses and as soon as the results for that came in he was whisked straight into High Dependancy Unit. In HDU I had to watch as they stripped my baby naked, they attached all sorts of machines on him, they took blood gasses every 30 minutes. I wasn’t allowed to feed him and all I could do was cry.

When Tony came back to the hospital the Drs explained that they would be sending Danny to Glasgow Sick Kids Hospital where he went straight into the intensive care unit. The room filled with Drs and Nurses as they decided on what to do with him. Eventually we were told that Danny was in a Salt Wasting Crisis.

Getting to grips with CAH

Eventually after loads of blood work and steroids etc we finally had it confirmed. Danny’s rare disease is called Salt Wasting Congenital Adrenal Hyperplasia. In layman’s terms he doesn’t produce cortisol or keep salt stabilised in his body. Therefore Danny needs medication throughout the day at the correct times. The main Lifesaving Medications Danny is on are Hydrocortisone (to replace the cortisol) Sodium Chloride (to replace the salt ) If Danny is unwell be it a sickness bug or the flu he will need his medication doubled/tripled. He may need an emergency steroid injection, that we carry around with us everywhere.

Danny is a very happy, clever little boy and he is definitely like any other child. He loves to wind us up daily! He can live a pretty normal life as long as he takes his medication on time every time. This is extremely important. We carry his medication and steroid card with us at all times. Danny has a higher salt intake so he doesn’t have to take as much sodium chloride. That is something he struggles with. I don’t know why but I always feel guilty as if it were my own fault. I know this is not the case but I still get that Mum Guilt.

Frequently Asked Questions
What is SWCAH
Latest information on CAH

Tell me in the comments if you, or someone you live with has a rare disease. I would love to hear about it. Lets raise awareness together. 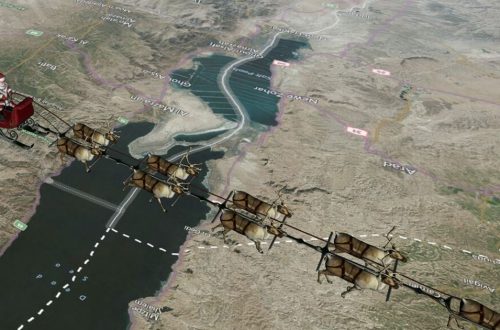 Track Santa with us 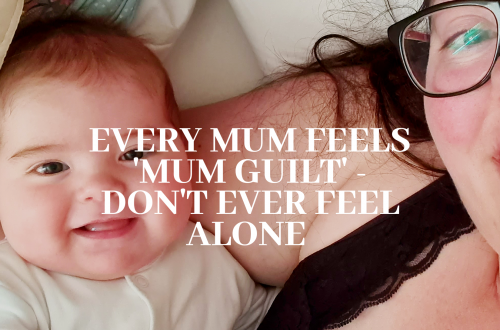 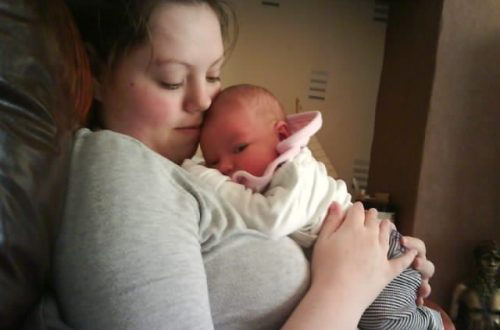 The truth about being a ‘teen mum’